As I’ve shared many times, I own a small cattle ranch east of Klamath Falls, and the health and sustainability of rural livelihoods is a very important issue to me. The issues I want to address require serious reform, not small, impotent acts. We need to be willing to stand up for our way of life and the inheritance we want to leave future generations of cattlemen and agriculturalists. The time to address these concerns is now, with firmness, confidence and hope.

Rural Oregonians are demanding change on these five issues, and I stand with you:

1. The Massive Overreach of the EPA

Rural counties in Oregon are struggling to maintain sensible budgets, a reasonable standard of living and viable livelihoods for their citizens – and the Environmental Protection Agency seems bent on making those goals almost impossible. With endless resources, a bully pulpit and an agenda that focuses on good optics rather than sensible policy, the EPA is a dangerously out-of-control force in rural America. As concerned cattlemen and citizens, we need to demand oversight of the EPA and a representative that sees its bureaucratic overreach for what it is – a criminal abuse of power and a force that could easily rob us of our agricultural legacies and freedoms. 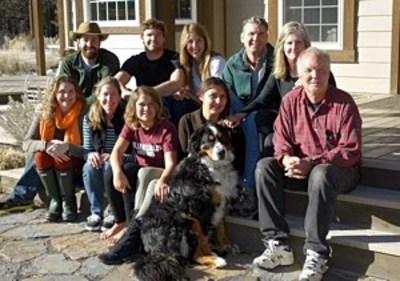