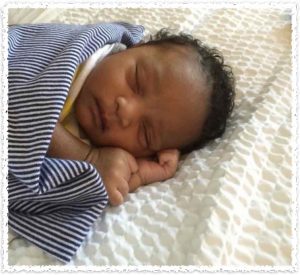 Consider the implications of the above quote regarding our innate humanness and the implications that this has for cherishing human life – regardless of race, nationality, skin color, size, capacity, or eye-color. His statement draws on obvious, self-evident, and common-sense truths that shatter the pro-choice/pro-abortion rhetoric.

In essence, there is no moral dividing line between a fetus and a new-born. Certainly, there are developmental differences, but those are differences of degree, not kind. In the same way, a grade-school boy is different from a college athlete only in respect to growth and development but not in any other meaningful way.

The logic for this view of human-life is known as the SLED Defense for Life. SLED represents an acronym for four logical arguments based upon Size, Level of development, Environment and Degree of dependency.

Does size matter in our moral assessment of human beings? Are larger people more valuable than smaller people? Since men are usually larger than women are women less valuable? 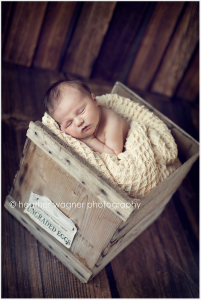 Men, teens, girls, or babies are not granted their inherent, self-evident, unalienable rights based on our consideration of their size or potential.

Actually, we should all be thankful that people are not graded for size, shape or color like Grade AA poultry eggs. Our internal moral compass informs us rightly that size doesn’t equal value.

Does level of development matter in assessing our stature as humans?
Embryos and fetuses are less developed than you and I. Yet,  a two-year old is also less developed than a full grown man or woman. Is this where the pro-choice movement wants our nation to stand? 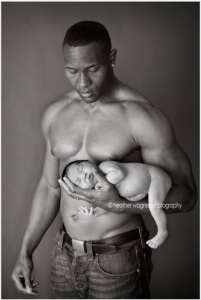 handicapped or have not yet reached their full developmental potential?

Maybe it’s not just physical. Maybe this category should include mental capacity, also. For instance, embryos have no sense of self awareness. Would that make a difference? Does a six-day old baby have self-awareness?   What about those who lack the immediate capacity for performing normal mental functions, as do the comatose, the sleeping, and those with Alzheimer’s Disease.

Your location has no bearing on your humanness. Whether you are in the local elementary school or the county jail your value as a human being is not weighed differently. The same holds true for you while in bed verses your stature at the office. You may look more frumpy in one place over the other, but your stature as a human does not change.

If this is true, how can someone claim that there is a significant difference between the nature of the “unborn” and the “born?”  The ultimate nature of this being is still that of a human.

Diane and I have a new granddaughter. Her name is Adelay Joy. She is about 6 weeks old and weighs in near 10 pounds. But, her size and weight are irrelevant, watching her is the thing that is really inspiring. 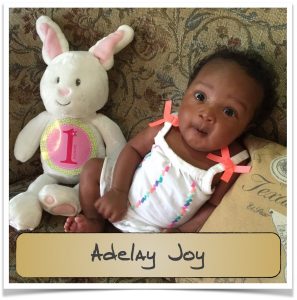 There are so many beautiful things, so many simple things, about her life. Her utter dependence on her Mom and Dad, even though she was born in a different state, to a different birth-mother and birth-father. It is incredible to realize that this little girl has not yet grown into a full, trusting awareness of her parents.

Instead, she is simply helpless and entirely dependent. There is no difference between this baby and the “fetus” that she was a mere 3 months ago. She was, and still is, completely dependent on someone else to provide for her life and sustenance.

Then, there is the sheer wonder of design. The whole gamut is quite intricate. From suckling, cooing, stretching, blinking, yawning, and kicking you can see all of her motor skills developing with artistic grandeur through her own cute and unrefined ways.

Humans differ immensely with respect to gifts, talents, preferences, and accomplishments. Yet, they all share in equal value as part of humanity. Humans are valuable because we are created in God’s image, “God created man in His own image, in the image of God He created him; male and female He created them.”

Our nations founders clearly echoed these sentiments in our Declaration of Independence:

“We hold these truths to be self-evident, that all men are created equal, that they are endowed by their Creator with certain unalienable Rights, that among these are Life, Liberty and the pursuit of Happiness.”

No human being, regardless of size, level of development, race, gender, or place of residence, should be excluded from the moral community of human persons. In other words, the pro-life view of humanity is inclusive, indeed wide open, to all, especially those that are small, vulnerable and defenseless. 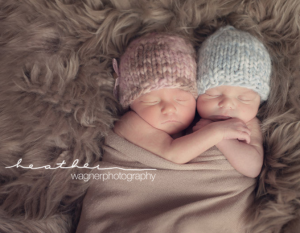